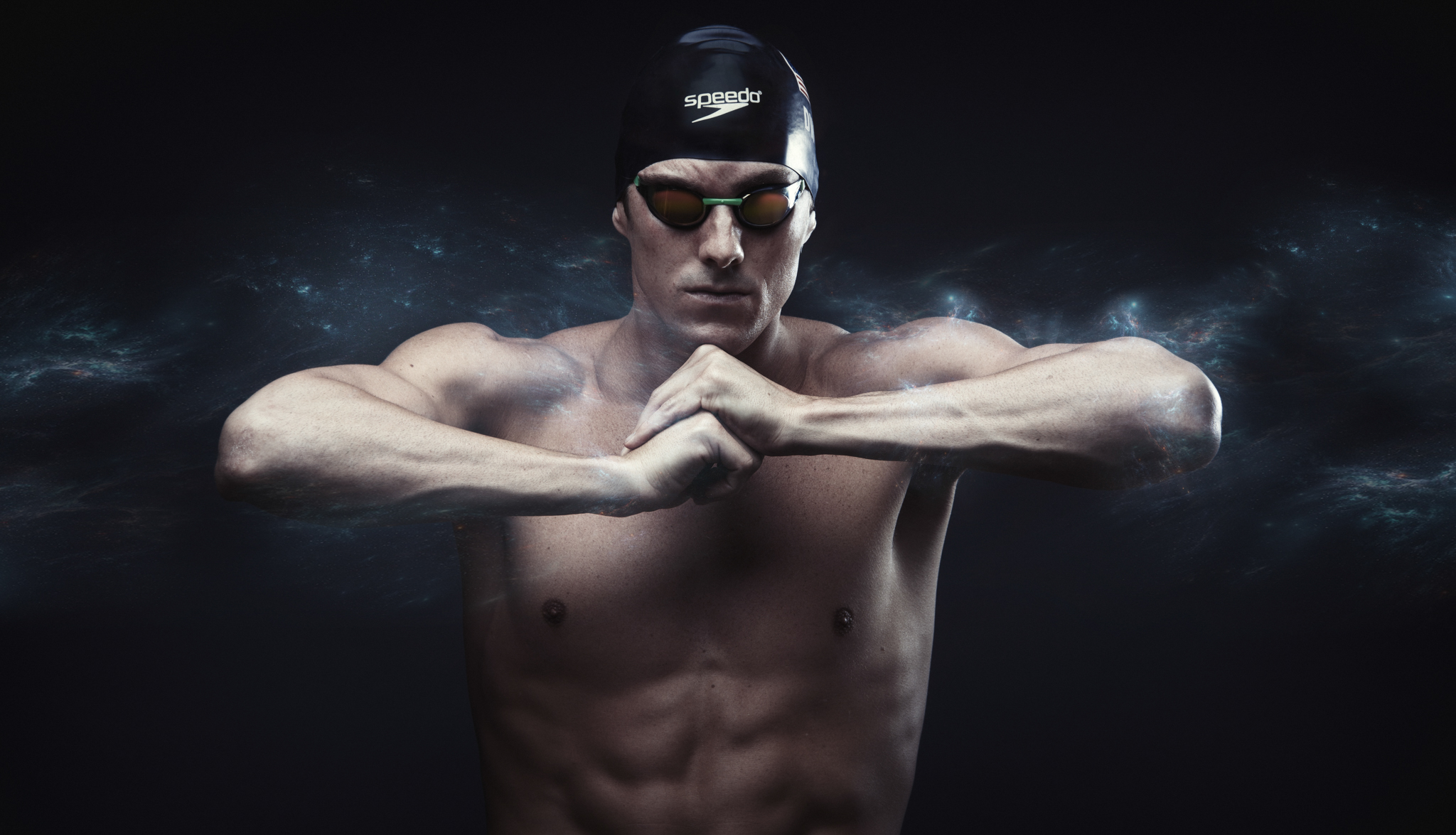 He has won seventeen medals in major international competitions,
9 Gold, 6 Silver and 2 bronze spanning the Summer Olympics,
the FINA World Championships, the Pan Pacific Championships,
and the Pan American Games.

Dwyer placed second at the 2016 US Olympic Swimming Trials in the 400m freestyle. 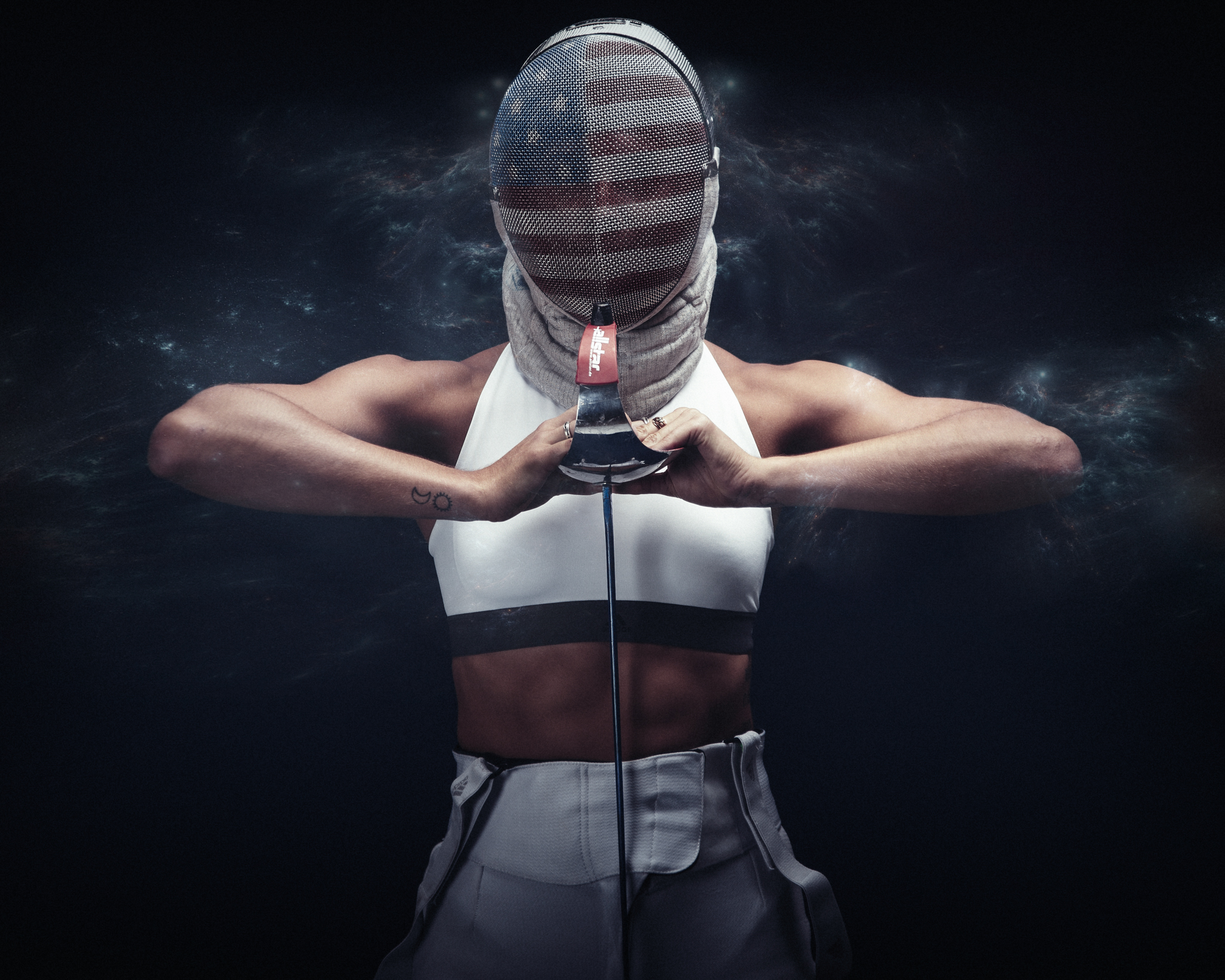 American saber fencer. She represented her country at the 2016 Summer Olympics where she earned a bronze medal in the Women’s Saber Team even.

Athlete, Model, and Entertainer that leads a noteworthy life in NYC. 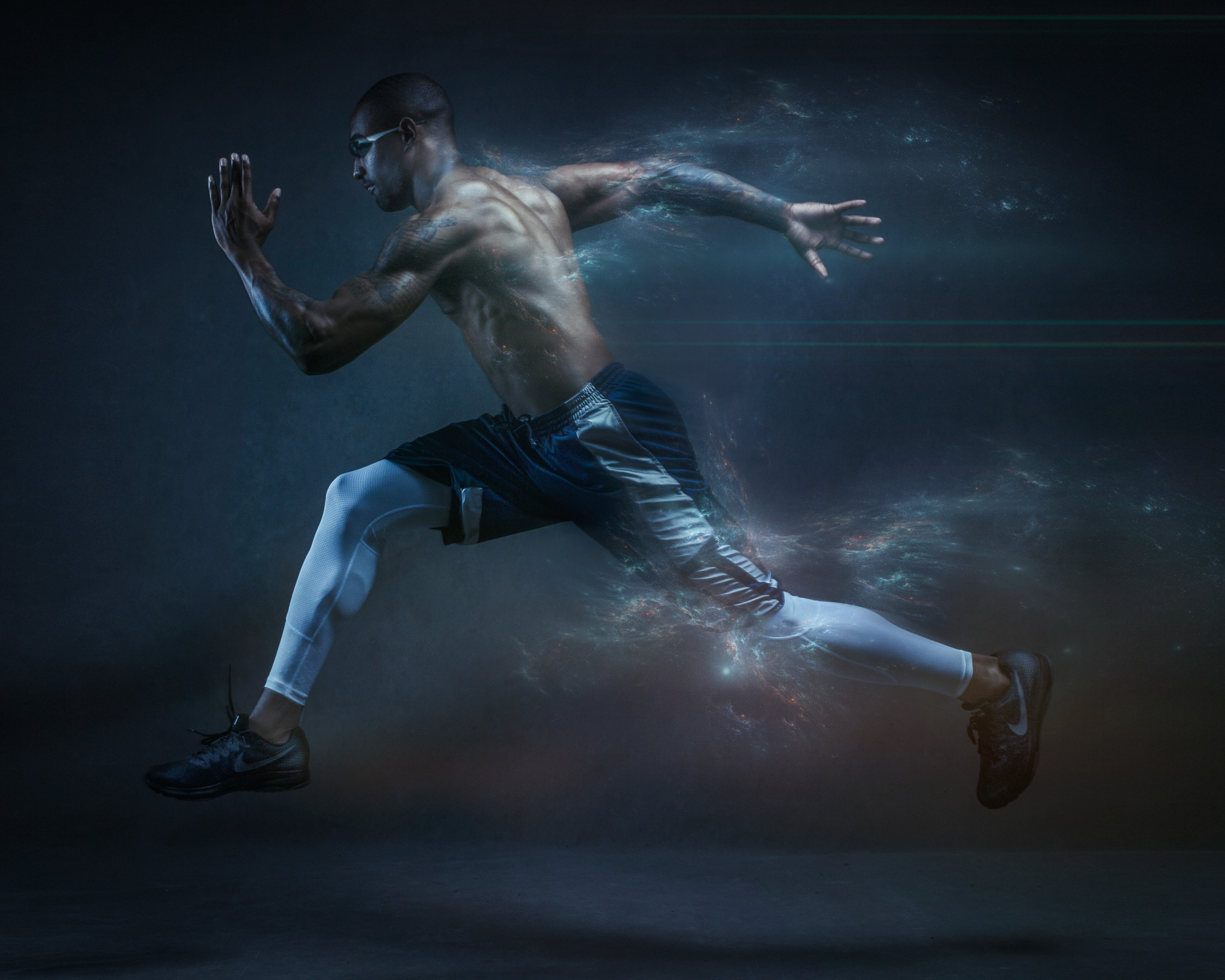 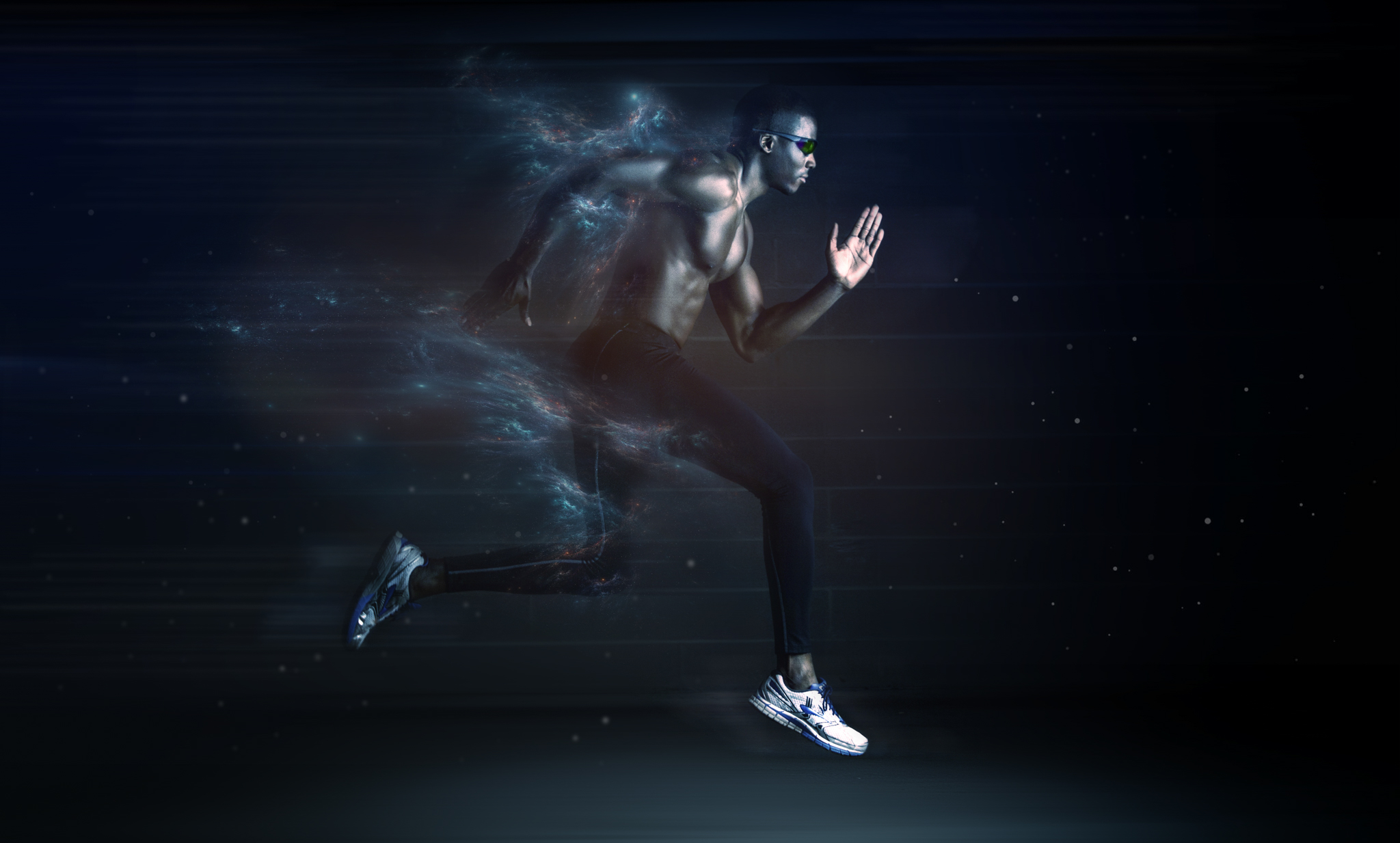